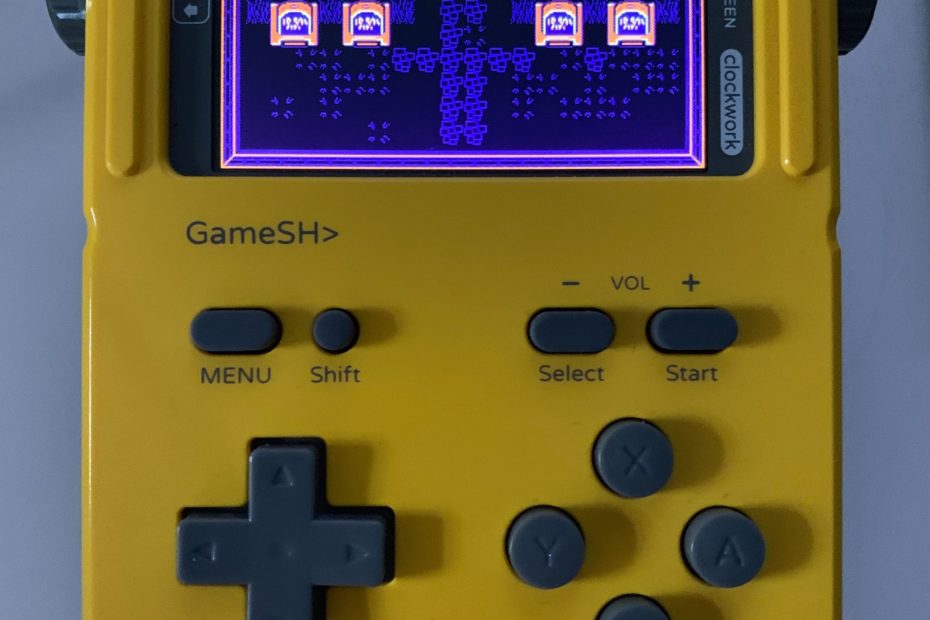 How we do what we do is often as important as what we do.

Thus, I’m discussing a recent decision to shift IDE’s with more to follow on that process.

Quickly before that I’d like to discuss my hardware: I have a Dell XPS 13 9370 that I purchased for my day job in IT at oakcityit.net. I jokingly tell people I bought a replacement for my 2011 MacBook Pro and found the best MacBook on the market at the time, just happened to be made by Dell. It came with Win10 Pro which I have currently on v20H2 and dual boot, though rarely use. Instead I use Manjaro 20.2 linux currently on kernel 5.4.x with KDE Plasma 5.20.4, and zsh 5.8. I got really fed up with how Microsoft was forcing updates and railroading people into using their data tracking Win10 while constantly obfuscating important config options in yet another new place in the UI. So I went full-tilt Linux and FOSS where ever possible and haven’t looked back. Small caveat there that I use Win10Pro solely on my Desktop Gaming rig and that’s because as wonderful as linux is for just about everything – they will never be the preferred place with most AAA game developers target Windows first if not only.

IDE’s or Integrated Developer Environments are basically where most of your programming takes place, especially as you move into larger more sophisticated projects than “Hello World!”

Until now, I’ve been using Eclipse IDE because it’s FOSS (Free Open Source Software) and quite capable. Also I was well aware of it, having colleagues at my day job that have used it.

While Eclipse still ranks highly among developers for FOSS options, there are certainly problems I have with it. For starters, it’s a resource hog on most any system. This isn’t that big of a deal on many modern systems, but I’m big on squeezing out every bit of performance from my hardware. Plus who likes a PC that sounds like a Jet Engine all the time because it’s running the fans on max to keep from overheating?

Might also help to explain what I’m developing: after getting burnt on the often fickle nature of a 1st party developer system like trying to make games for Apple iOS with SpriteKit and the constantly evolving (at least at that time) programming language of Swift I’ve landed on making something more simple that would compile and run on nearly anything. The main target device in mind is one ClockworkPi GameShell: 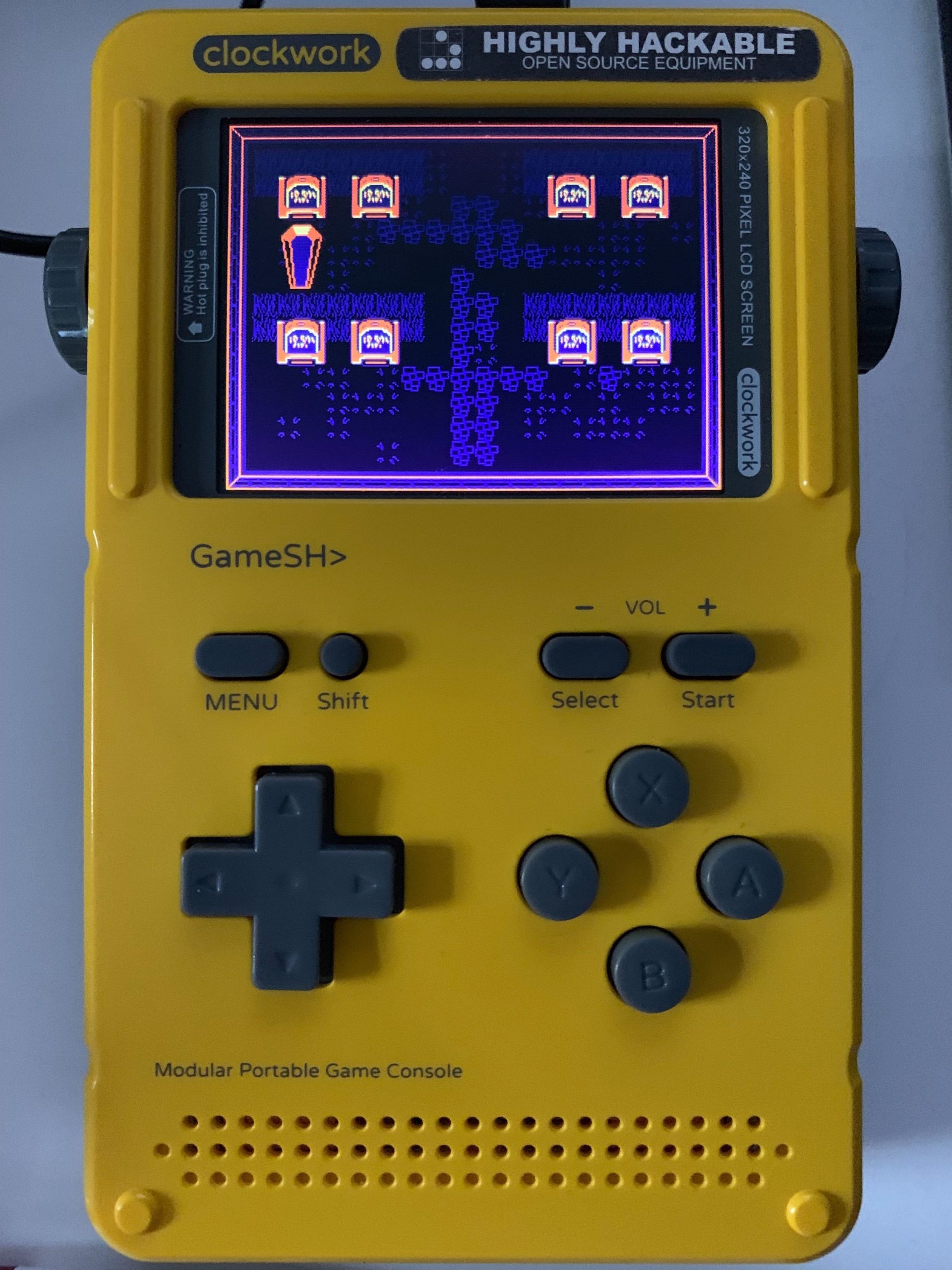 The other goals here are to use SDL2 because it runs on the CPi GameShell and just about any other device worth running a game on. Props to you if your one of those hackers that will get Doom running on a pregnancy test display, but I do have a day job and I think that’s more than I’ll ever have time to do. Further, I’m using c/c++ as the programming language which increases compatibility. I’m sticking with basic 2D gameplay because again, keep it simple stupid, or KISS.

A day or two ago a friend who is also into Game Dev mentioned to me KDevelop. Being that I already really like using KDE, I figured it was worth a shot.

So I installed it: sudo pacman -S kdevelop

My initial thoughts are loving kdevelop, but there’s more I need to work out and you’ll just have to wait for the next blog post to hear about that…